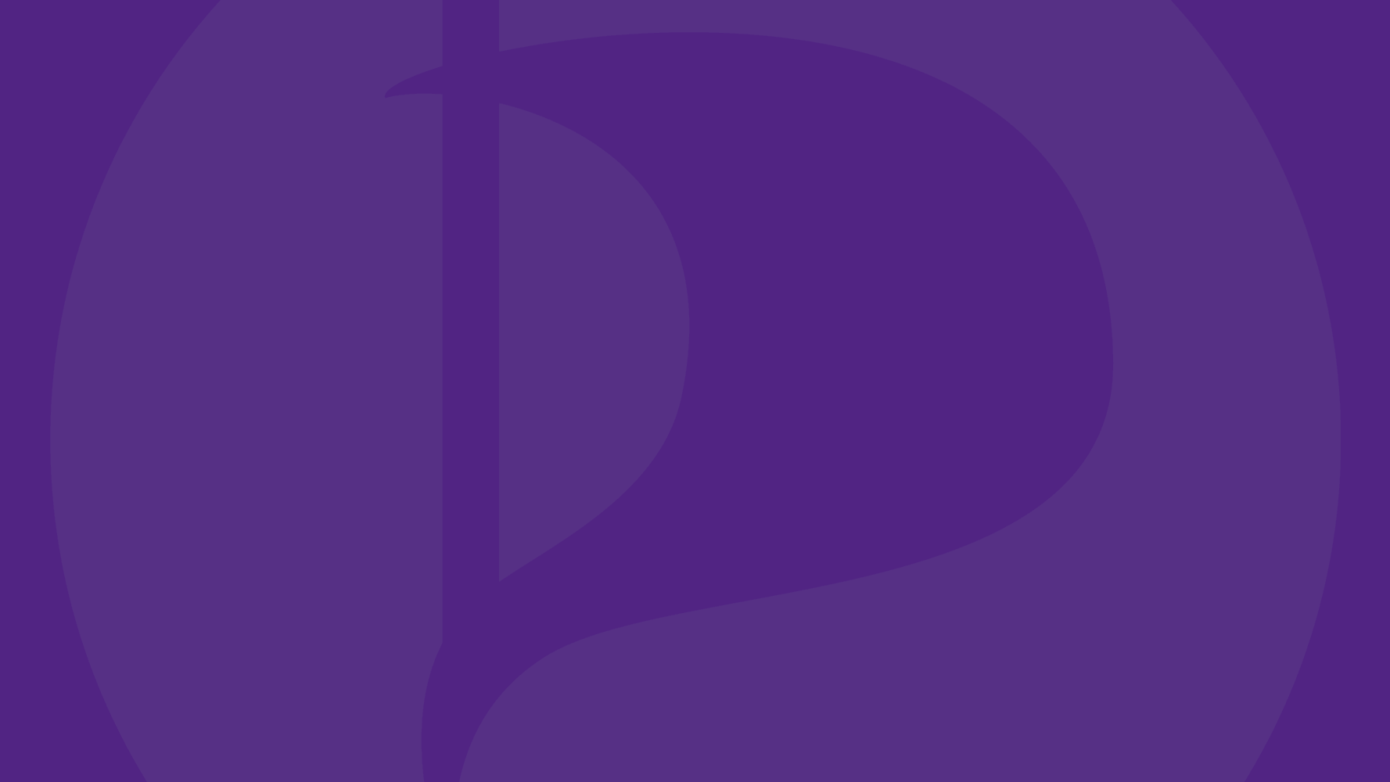 ”the debate on this proposal needs to be informed by opinions from the European Data Protection Supervisor (EDPS) and the Fundamental Rights Agency (FRA). In addition a public debate including public consultations should be conducted as well as an adequate impact assessment on the proposal. Anything less will not necessarily protect children, but most likely make private communications for all, including children, subject to mass surveillance.”

“A blanket and unprovoked monitoring of digital communication channels is neither proportionate nor necessary to detect online child abuse. The fight against sexualised violence against children must be tackled with targeted and specific measures. The investigative work is the task of the law enforcement authorities and must not be outsourced to private operators of messenger services.”

“we suggest that the Commission prioritise this non-technical work, and more rapid take-down of offending websites, over client-side filtering […] Any future initiative […] to detect illegal material must be pursued within a strong rule-of-law framework that includes safeguards for fundamental rights; this would include ensuring any such database operates with open source software, is controlled by public independent institutions, and operates under full public scrutiny”

“the measures envisaged by the proposal would constitute an interference with the fundamental rights to respect for private life and data protection of all users of very popular electronic communications services, such as instant messaging platforms and applications. Confidentiality of communications is a cornerstone of the fundamental rights to respect for private and family life. Even voluntary measures by private companies constitute an interference with these rights when the measures involve the monitoring and analysis of the content of communications and processing of personal data.”

“As an abuse survivor, I (and millions of other survivors across the world) rely on confidential communications to both find support and report the crimes against us – to remove our rights to privacy and confidentiality is to subject us to further injury and frankly, we have suffered enough. […] Privacy is the keystone to free speech, self determination, autonomy and so much more – removing privacy only serves to injure those this proposal claims to want to protect, even further. […] it doesn’t matter what steps we take to find abusers, it doesn’t matter how many freedoms or constitutional rights we destroy in order to meet that agenda – it WILL NOT stop children from being abused, it will simply push the abuse further underground, make it more and more difficult to detect and ultimately lead to more children being abused as the end result.”

“The European Commission used Article 114 of the Treaty on the Functioning of the European Union related to the single market — not to police and judicial cooperation — despite the fact that the goal and focus is tackling illegal content online. In practice this means that they would put private companies in charge of a matter that public authorities should handle […] Placing a broad obligation upon private actors to apply proactive measures to assess and potentially remove content, and at the same time, making them fully responsible for any potential interference with people’s fundamental rights, raises issues of compatibility with the positive obligations of member states under the EU Charter.”

„Both with regard to client confidentiality and with regard to [the rights of lawyers], the risks associated with the Commission’s proposals appear particularly high for lawyers and […] for their clients. This is because the assessment of child abuse-related facts is part of the legal profession’s area of responsibility. Accordingly, the communication exchanged between lawyers and clients will often contain relevant keywords. […] According to the Commission’s proposals, it is to be feared that in all of the aforementioned constellations there will regularly be a breach of confidentiality due to the unavoidable use of relevant terms. Such a result would be unacceptable for reasons of the rule of law as well as for the protection of the rights of clients and lawyers. The confidentiality of communication between lawyers and clients must be guaranteed in any case. It is not negotiable.”

“I didn’t have confidential communications tools when I was raped; all my communications were monitored by my abusers – there was nothing I could do, there was no confidence. […] I can’t help but wonder how much different my life would have been had I had access to these modern technologies. [The planned vote on the e-Privacy Derogation] will drive abuse underground making it far more difficult to detect; it will inhibit support groups from being able to help abuse victims – IT WILL DESTROY LIVES.”

”To actually make progress towards solving the problem of child abuse online, we need to do what the music industry eventually did: we need to build a better pathway for people who are drawn towards it. Erecting border walls and surveillance posts around the Internet sends the wrong message to these people, and will only encourage them to circumvent these measures. Rather than trying to ensure that abuse images can’t be accessed or shared, instead, we need to focus on ensuring that there are better alternatives, so that fewer people feel the need to seek those images out.” 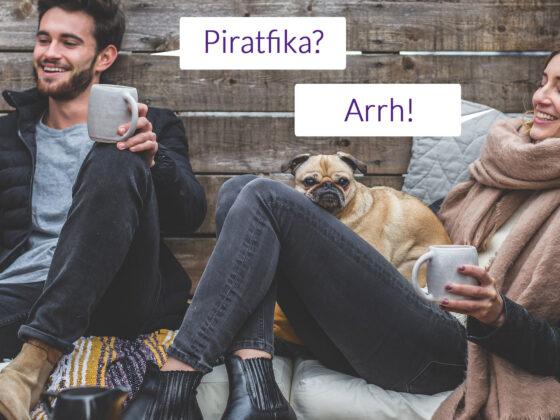 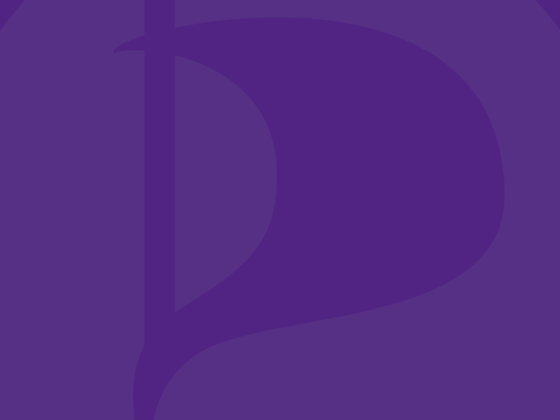